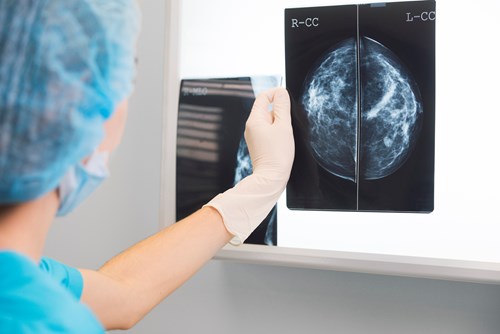 On 13th December 2018 both the Independent Review and the Public Health England (PHE) Internal Investigation into the national breast screening incident of 2018 published their reports.

The Independent Review of breast screening concluded that the announcement in May 2018 that nearly half a million women might have missed their final breast cancer screening invitation was made following advice based on an incomplete understanding of what had happened.  The Review found that the misunderstanding arose because of a specification document written in 2013.  This stated that women should be invited for screening “within 36 months of their previous screening, until they reach the age of 71”. In the opinion of the Review, this document was based on a misunderstanding of how the programme was being delivered in practice, with local breast screening units continuing to understand the upper age limit as 70, and to communicate this to women in invitation letters.

In its report the Review sets out that:

Professor Anne Mackie, Director of Screening, confirmed that PHE Screening has completed a review of all public facing PHE publications and leaflets on breast screening to make sure they reflect the most up to date information on the programme. The following information is being disseminated to local trusts that offer a breast screening service to make sure local communications and letters are also up to date:

Breast screening is currently offered at 3-yearly intervals to women aged from 50 up to their 71st birthday in England.

Currently there is a trial to examine the effectiveness of offering some women one extra screen from 47 up to their 50th birthday and one from 71 to 73.

Women will first be invited for screening within the 3 years after their 50th birthday, although in some areas they will be invited from the age of 47 as part of the age extension trial.

Women may be eligible for breast screening before the age of 50, and/or at different screening intervals, if they have a very high risk of developing breast cancer.