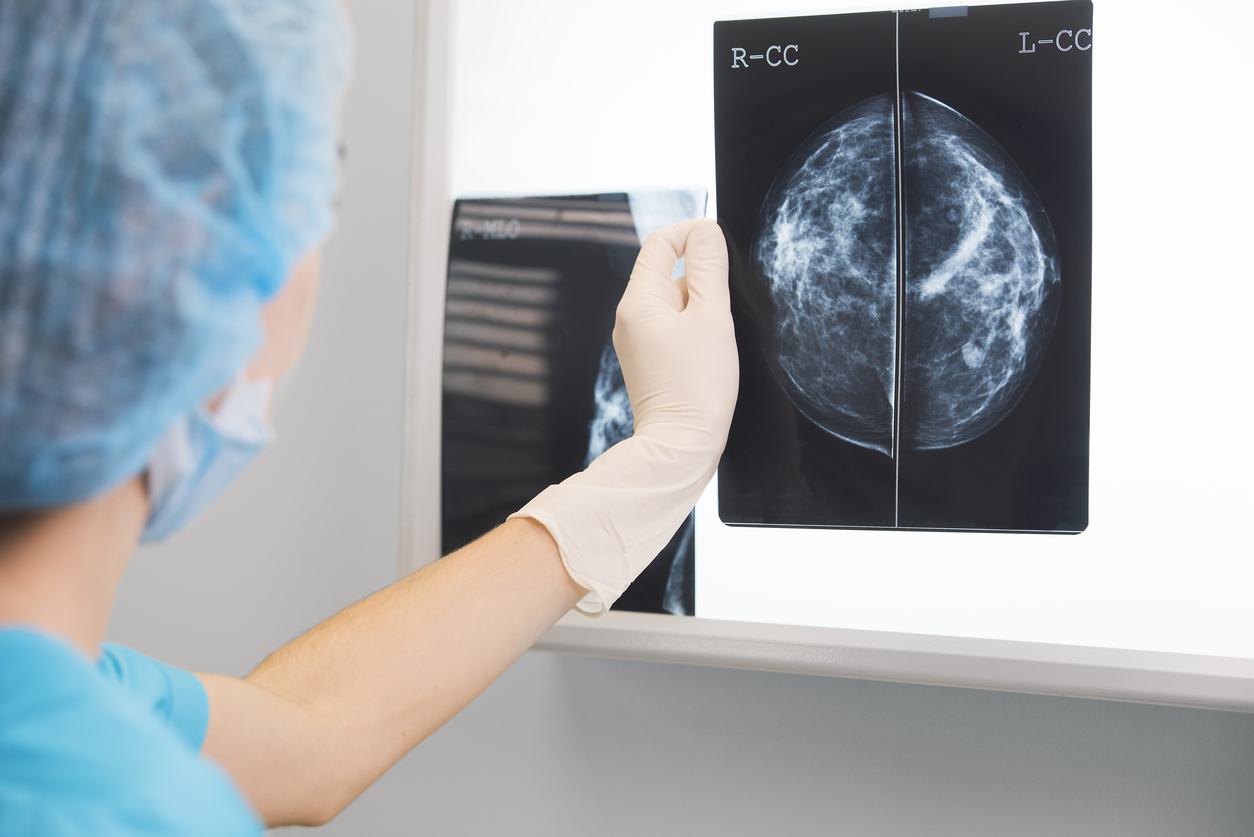 The routine NHS Breast Screening programme invites more than 2.5 million women every year for a test, with women between the ages of 50 -70 receiving a screen every three years up to their 71st birthday. Around 2 million women take up the offer.

The problem was identified in January whilst reviewing progress of the age extension trial (AgeX). It then became apparent that a similar impact has resulted from long term problems with the routine programme as well. In addition, some local services have not invited everyone for a final screen in the three years before their 71st birthday.

PHE has carried out a thorough investigation including a detailed analysis of data going back to 2009 and has been advised by experts and clinicians. The fault has now been identified and fixed and women who did not receive their final routine invitation and are registered with a GP are being contacted and offered the opportunity to have a catch up screen. All of these women will be contacted by the end of May. Women can seek advice by calling the helpline on 0800 169 2692. We anticipate that all rescreens will be completed by the end of October and extra capacity is being identified so that routine screening will not be affected.

“On behalf of NHS Breast Screening services, we apologise to the women affected and we are writing to them to offer a catch-up screening appointment. They and their families’ wellbeing is our top priority and we are very sorry for these faults in the system.

“A complex IT problem with the breast screening invitation system has led to some women not being invited for their final screen between their 68th and 71st birthdays. We have carried out urgent work to identify the problem and have fixed it. Additional failsafe systems have been introduced to ensure the problem does not reoccur.”

The NHS breast screening programme is a world leading prevention service for women in England detecting around 18,400 cancers per year and saving 1300 lives.

Local breast screening services are currently working closely with NHS England and PHE to ensure that all of the women affected are contacted and offered the opportunity for a screen.

The Secretary of State for Health and Social Care has commissioned an independent review of the NHS Breast Screening Programme to look at issues, including its processes, IT systems and further changes and improvements that can be made to the system to minimise the risk of any repetition of this incident.

The review will be chaired by Lynda Thomas, Chief Executive  of Macmillan Cancer Support and Professor Martin Gore, Consultant Medical Oncologist and Professor of Cancer Medicine at The Royal Marsden, and is expected to report in six months.'