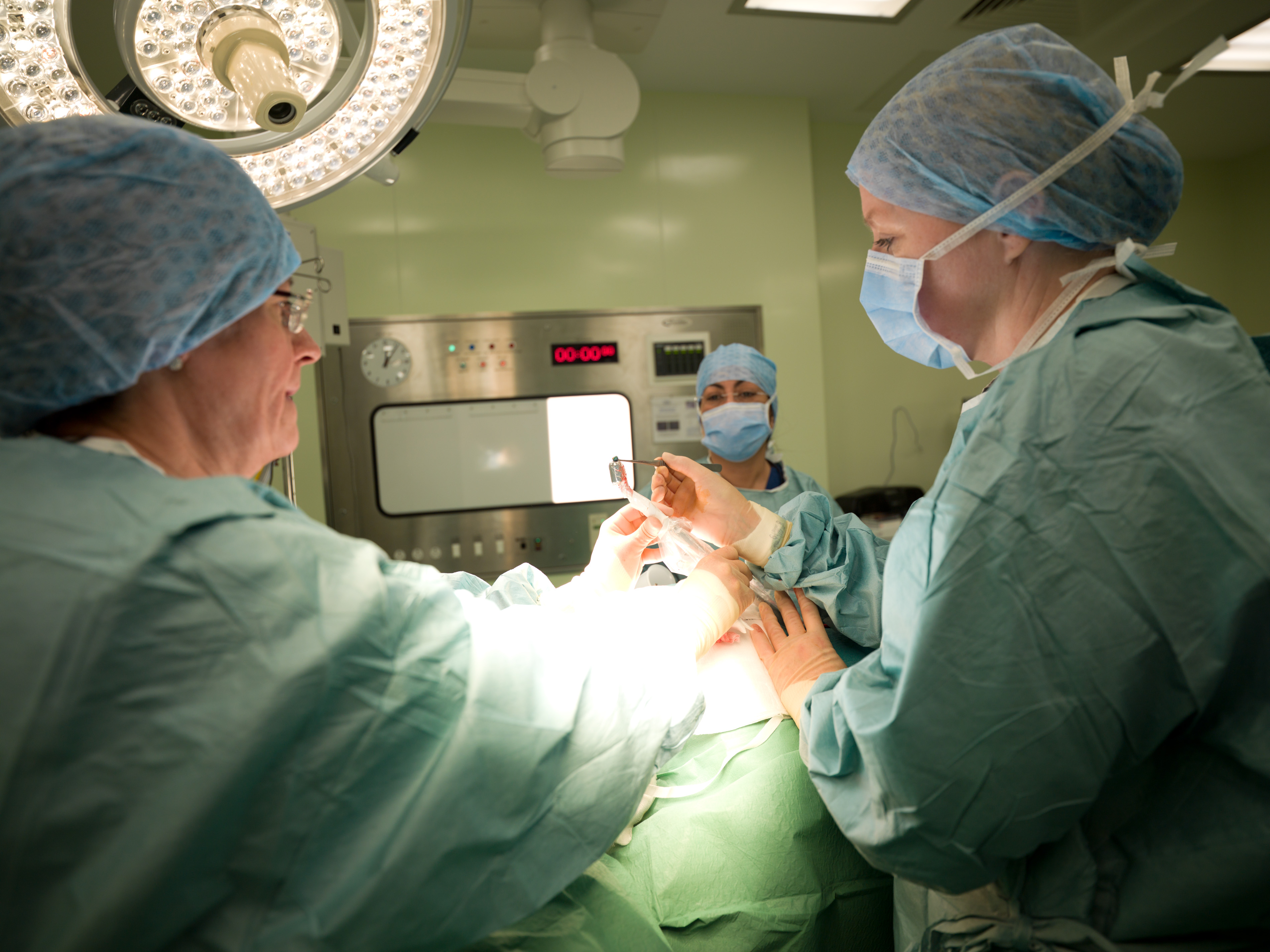 And may be considered for:

The authors states that “Any woman with breast cancer <75 should have the 21- gene expression test and discuss the results with her doctor to guide the decision to the right therapy”.

New data released from the PERSEPHONE study at the American Society of Clinical Oncology (ASCO) has shown that shortening adjuvant Herceptin (Trastuzsumab) treatment from 12 months to 6 months is effective whilst reducing cardiac toxicity.

This large multicentre UK study stratified patients (n=4,088) according to ER- status, chemotherapy (CT) type and chemotherapy  and Herceptin timing and randomised them into having Herceptin for 6 vs 12 months.  All patients also received CT (either anthracycline, taxane or a combination).

Although the authors concluded that their results would support a reduction of standard Herceptin treatment from 12 months to 6 months, they noted that further analysis is warranted before oncologists change practice.