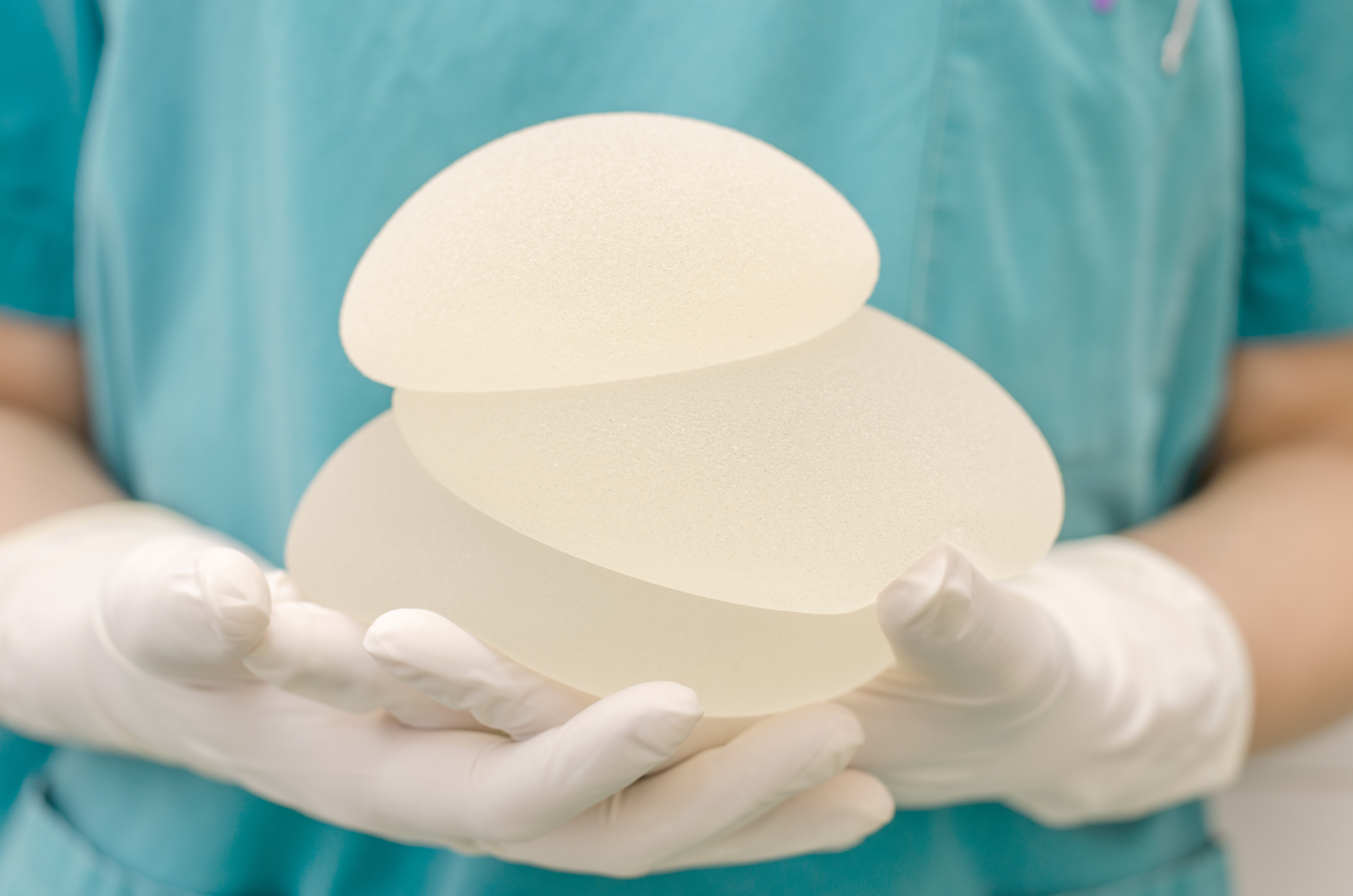 The interim report of the expert group brought together in relation to breast implants made by PIP has been released today.

Mr Dick Rainsbury, President of the Association of Breast Surgery has made the following statement:

"Today's announcement on the management of patients with PIP breast implants is to be welcomed. As the ABS representative on the Expert Advisory Group to the MHRA and the DoH, I strongly supported the indications for implant removal based on a lack of evidence of safety, alongside BAPRAS and BAAPS. These indications include symptomatic/asymptomatic rupture, or sufficient patient concern about the substandard nature of these devices, in the absence of evidence of rupture ('preventative' removal)
Around 95% of these implants (involving circa 40K women) have been used for augmentation, with an estimated 3K used during reconstruction. Where patients elect implant removal, the NHS will fund removal/exchange following previous reconstruction in the NHS. Private Providers will be expected to play their part in explantation/exchange, but for women unable to access this service, the NHS will undertake to carry out explantation only.

Clearly this decision has the potential for a major impact on our referrals and workload. I have made very clear representations to the group about the potential for derailing CWTs, recommending that patients are referred outwith the 2WW.

The Expert Group will now carry out a fundamental review of the systems in place for the reporting and regulation of implant surgery, and we will continue to represent the interests of our patients and our members."

A press release has also been issued by the Royal College of Surgeons of England, along with the ABS, BAAPS and BAPRAS.